AUSTIN, TX – Today, State Representative John Raney joined Texans for Responsible Government (TRG) in an amicus brief to the U.S. Court of Appeals for the Sixth Circuit Court objecting to the Biden Administration’s overreaching and unprecedented vaccine mandate. The mandate that would affect 84 million workers was developed and is being enforced by the […] 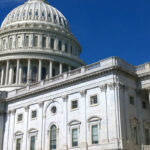 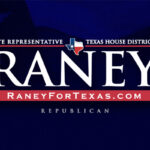