As a longtime conservative, I am sometimes asked why I support legislation to require large online retailers to collect sales taxes, also known as the Marketplace Fairness Act. This legislation would level the playing field for all retailers, and I support it because, as a conservative, I believe free market competition is the only fair […] 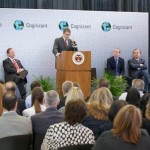 Governor Rick Perry visited College Station this past Monday, December 2, to present a $150,000 science, technology, engineering and mathematics grant to Texas A&M University. The grant was made possible by Cognizant, a Fortune 500 company with headquarters located in College Station. The grant comes in the form of a three-year commitment and supports the promotion of STEM education […]

We officially kicked off the Raney for Texas Campaign yesterday and had a great time visiting with friends while enjoying drinks and food.  Elizabeth and I appreciate everyone who attended the event.  It was a fantastic night! [nggallery id=1] 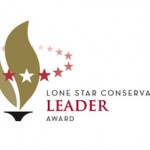